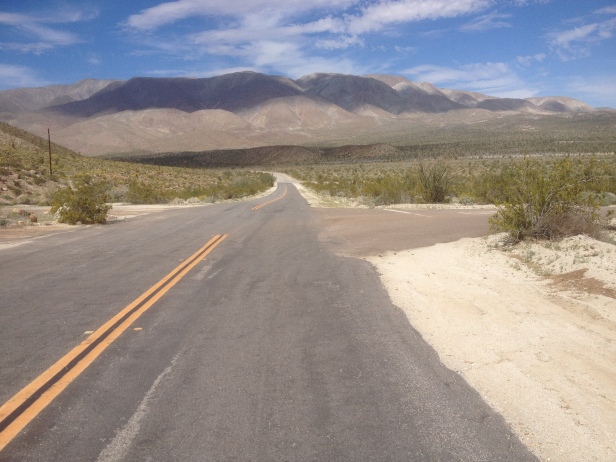 (part 3 of the ‘Performance or His Presence’ Blog string)

A question came in from a reader:

“You wrote about stage-audience set-ups, but our sanctuary was built 40 years ago with an altar, platform and pulpit facing the pews… we want a meaningful worship time as a congregation… what do we do?”

<>stats show that 59% of those American churches have less than 99 persons attending,

<>94% of those churches have less than 499 persons attending,

<>many churches meet in buildings built over the last century by traditional denominations, all with the ‘box sanctuary’ format (a platform/ altar and pulpit, and facing the platform are audience-style pews or row-seating for the congregation to sit and hear)… usual capacity around 250…

<>many of these older church buildings now host retro-fits of modern sound reinforcement (main PA’s, sound boards, etc.) and modern band-gear set up (usually crammed) in the platform space, so ‘contemporary’ praise-and-worship music can be played…

<>meanwhile, recent church studies have shown that within the ‘94%’ of churches with less than 499 attendees, somewhere between half and two-thirds of those churches said they do not use drums or guitars in their song-services… meaning that pianos, organs, choirs and vocal-only hymns are alive-and-well in small American churches (www.thearda.com).

What are good answers to this ‘common quandary’ in the American church?

If there is a room filled with people hungry for God, wanting His manifest Presence, and the performing of a show is the last thing anyone wants… “Come, Lord Jesus or we’ll perish!”… look out! Layout almost doesn’t matter, whatever song and music style or instrumentation is a catalyst, and God’s Presence will always show up where Worshippers are clamoring for their Lord!

Can this happen every gathering in the life of a small church? There will be ‘hot seasons’ and ‘cooler seasons’, but cultivating a Culture of Worshippers will see that there is always a ‘slow burn’ in that people!

Think outside the ‘box’.

Can there be adaptations to the lay-out of the ‘traditional sanctuary’ that can reduce or minimize any obstructions or distractions to the People of God in that place? It usually means some people will have to defer some favorite layout or piece of furniture, but… do-able!

A few years back, I encountered a very small church that felt led by the Holy Ghost to ‘go circular’, and closed off the old platform into an area for prayer, intercession and ministry. The pews were turned into an octagonal-circle format, and everyone met on the common-floor-level. Preaching was in the center of the circle, a music stand as the new pulpit. ‘Praise and worship’ music leadership came from the center of the circle, everyone facing each other (modern bands call this ‘in the round’). The folks there said their gatherings ‘were on fire’ since the physical changes, and their numbers were growing.

I wonder how many churches are that brave and daring, willing to literally ‘think outside the box’ on this one?

Home is Where the Fire Started

Many have recently begun to appreciate how the New Testament church, from Jesus to around 350 AD, worshipped exclusively in homes. Some had to resort to ‘Catacomb Mode’ to avoid arrest, but ‘House Churches’ are truly where Christians met and worshipped for the first three centuries of ‘The Way’ (as they were called). More on this in future AdoreTheLord blogs.

The ‘organic’, honest, intimate and scaled-down environment of home meetings can light the fire of Worshipper hearts. Small group setting are where I have experienced some of my most memorable Visitations from the Lord. Having led many aspects of Home Groups over the past 40 years, I have found it pretty hard to do the ‘performance’ thing in the small environment… keeps us musicians honest and humble, and creates a wonderful place for the Holy Ghost to come and light tongues of fire over everyone’s life.

Final thought. I recently had a conversation with a leader from a large church that has a stage-full of paid studio musicians every Sunday, probably to help the TV broadcast.  “Well, we make sure the lyrics are up on a screen, so everyone can sing along! That truly makes it congregational, not a performance!”

Future blogs will look at this interesting aspect, but… having lyrics up, thinking that automatically negates the problem of moving into performance in a ‘praise-and-worship’ setting is a thin idea that doesn’t hold up to closer… and increasingly wide-spread… scrutiny.

Think outside the ‘box’.

Home is where the fire started.

© 2017 by crisbaj/AdoreTheLord.blog  All rights reserved.

All Scripture references from New International Version unless otherwise indicated.

If you re-post or use material from this blog, please be honest and give author citation + AdoreTheLord.blog as the source.

www.bajmission.com ...Development and Relief Mission in North-Western Mexico since 1991